Get our marketing plan!

Book a showing, see if that is listing right for you!

Fresh customized listings delivered to your inbox every day.

Next door sold for HOW much? Send me neighbourhood sales reports (with prices!). 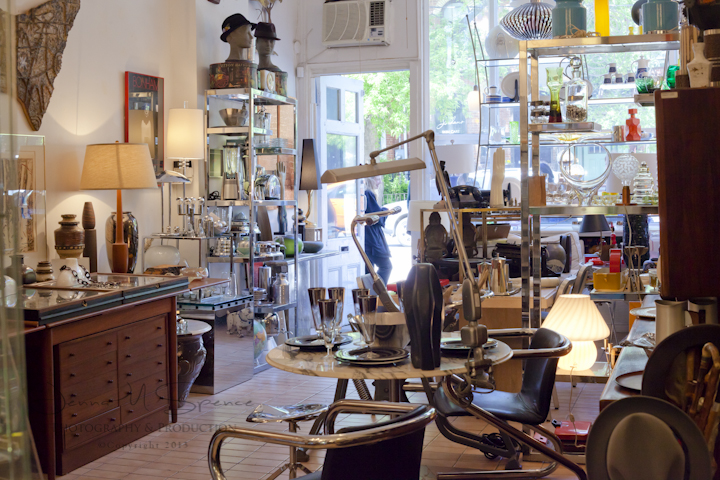 A Cabbagetowner since 1991, Leslie had been eyeing the location at 249 Gerrard St. East. When it became available 8 years ago she leapt at the opportunity.

She was charmed by the original mid-1850’s architecture of this untouched row of antique store fronts, with their high ceilings, still sporting the original tin. With the help of her friends and family it was transformed from a papered over store front residence into the bricks and mortar version of her on-line store: Eclectisaurus.

Opening a store is a stressful endeavour anywhere, but being one of the stores that transforms a block is especially difficult. Having succeeded, Leslie can now laugh about opening day when she found a local character perched on the shop’s gas meter who informed her that this was the spot where he drank his beer every morning. He has since moved on.

What has surprised and delighted her is the support and custom of south Cabbagetown residents with whom she shares a quirky aesthetic. Sure, she could have taken the safer route and opened on the Danforth, but boy are we happy she picked Cabbagetown.

When Leslie first moved here she felt there was a certain magic to the neighbourhood that she still feels decades later. The area has become more refined but overall the things that she loves have stayed the same. For instance, Mark the owner of St. Jamestown Steak and Chops has improved and maintained a wonderful shop, but she still remembers his father Terry fondly, smiling out from the butcher shop window.

The store’s somewhat eclectic hours are defined by the effort it takes to find and acquire an ever changing collection of fabulous vintage finds. New items arrive every week so Leslie can keep her store stocked with things she loves. With her keen eye and excellent taste, you’ll love it, too. Eclectisaurus concentrates on the decorative and industrial arts from the early 1900’s (you can find antique typewriters and small appliances here) up to the 1980’s (an imposing pair of lamps by Swiss architect Mario Botta at the moment ) The inventory is, as the name describes, eclectic, and the ever changing stock includes mid-century modern furniture, lighting, pottery, glass and textiles. For the most part items are 40 to 110 years old, but occasionally the store carries the work of contemporary local artists such as the chess set by artist Waltraude Lipp made from antique communication switches. It’s absolutely mesmerising.

And how does Leslie like to eat cabbage? Tucked into a Reuben sandwich!

Follow all the goings-on at www.eclectisaurus.com by downloading their app, liking them on Facebook, following them on Pintrest, Twitter and Tumblr and of course, by stopping by. You can also find Leslie and her finds at the Absolutely Vintage Clothing Show she exhibits at twice a year in Leslieville. 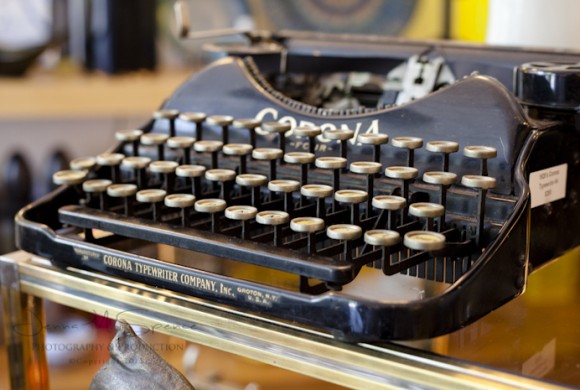 ← Deposit Your Trust Here
For Sale: 26 Metcalfe →
Find the roof that feels like home. Meet with us to get started.
Sell your home! Meet with us to add marketing muscle to your listing.
Fresh customized listings delivered to your inbox every day. 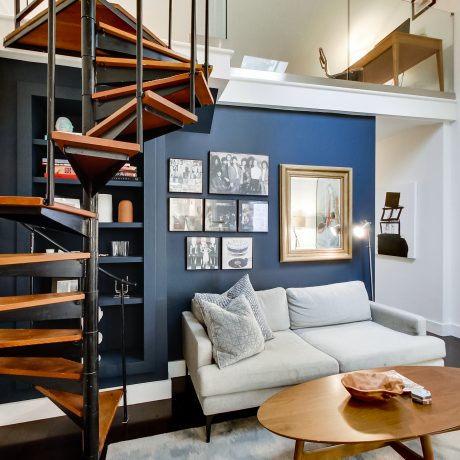 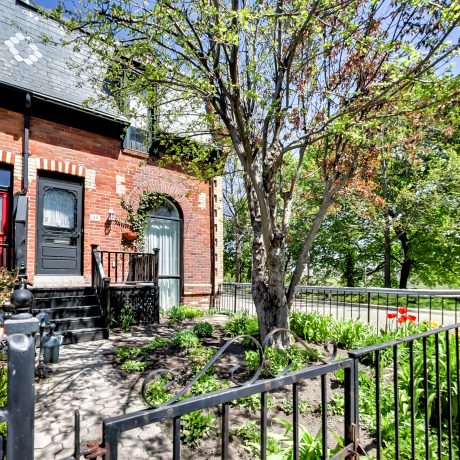 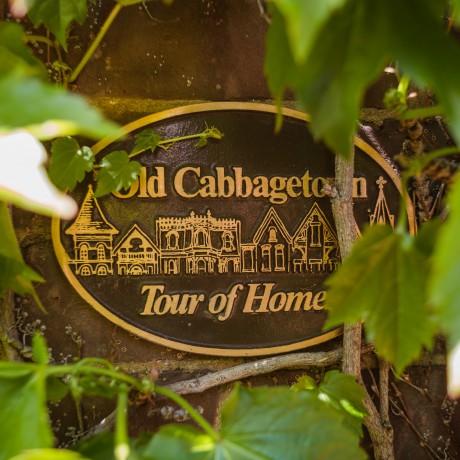